AN EXCITING NOVEL OF FANTASY • ACTION • HORROR -- AND THE CIRCUS! 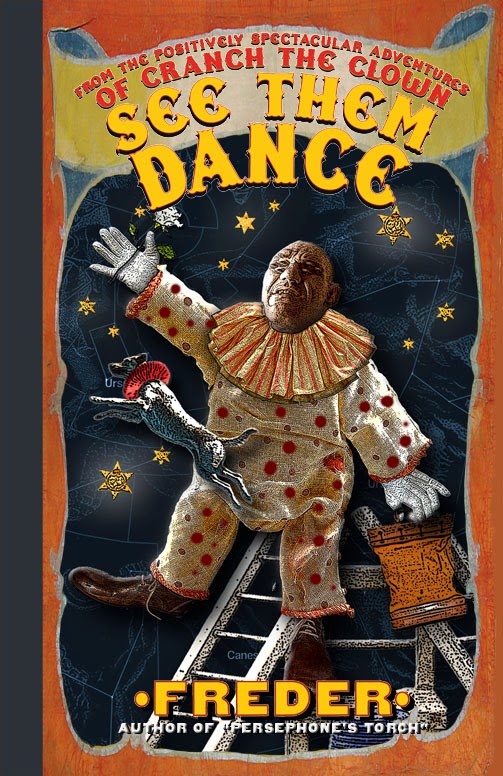 When Cranch, the only name-billed clown on the whole of the great Circus Planet Oakley, gets red-lighted from his gig with Knacker and Knacker Combined Shows, he doesn’t even begin to suspect that he will end up in the place where the Circus Arts originated. Even less does he expect to find the Earth in such a sad state. When he finally lands a gig with a little Dog-and-Pony Show traveling under a malediction, he discovers that he may not be the first Illegal Alien that the Circus Magi has taken under its wing.

Everything that he believes about himself and his history is about to be turned on its head. There's a horrible secret at the heart of the Circus Magi -- one that dates back to the very beginnings of the Circus and implicates no one less than Mr. Phineas T. Barnum himself!

This star-spanning space-circus adventure features action, suspense, horror, romance and a hero with a heart.

From the author of
Persephone's Torch
Posted by Freder at 10:48 AM

NOW AVAILABLE as an ANDROID & iOS APP!
the only eBook version currently available

When you get thousands of people laughing…

This story is First in

Inspired by the Novel - an Essential Oracle Deck

By the same Author 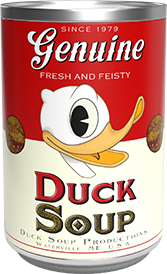 Freder
Graphic artist, cartoonist and writer, usually working with a cat on his lap.